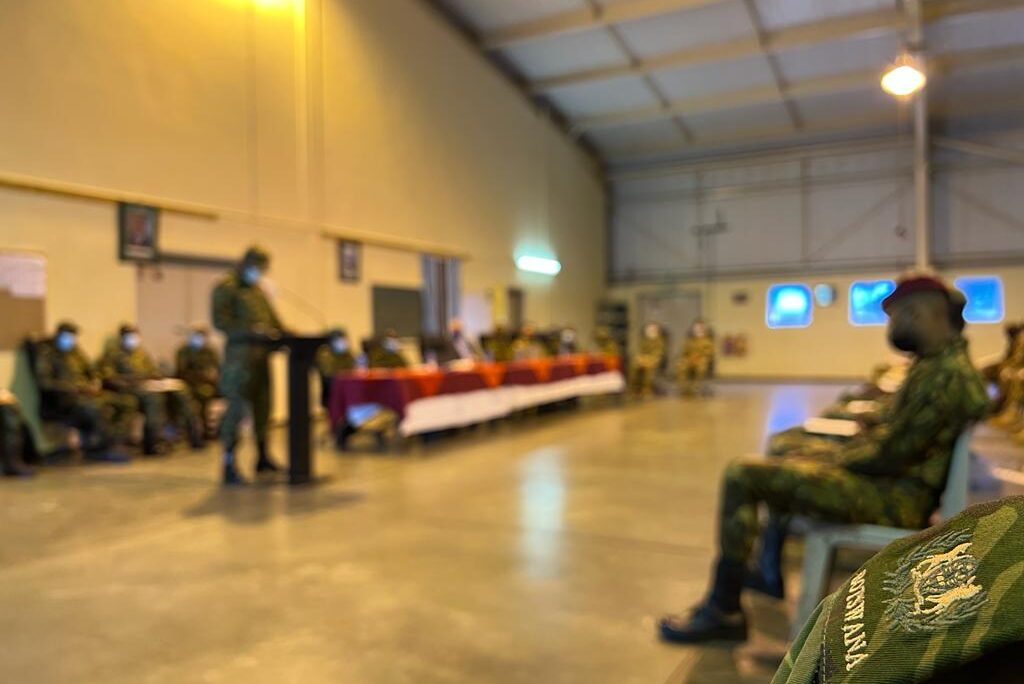 The U.S. government has long supported Botswana as a partner for peace and security within the southern African region.  The BDF and U.S. Special Operations Command Africa (SOCAF) have conducted JCETs for over 20 years.  SOCAF’s assistance with the development of the BDF SFR helps the government of Botswana optimize security that sets the standard regionally.

The ceremony highlighted the hard work and dedication of both partners as they conducted rigorous training.  The training included small unit tactics and operational planning.  The JCET culminated with a field training exercise that displayed the comprehensive training gained during the event.  This training benefited the BDF SFR and the U.S. Special Operations team through increased cultural understanding and awareness.

For additional information, please contact the U.S. Embassy Press Office at 373-2419 or PASGaborone@state.gov.