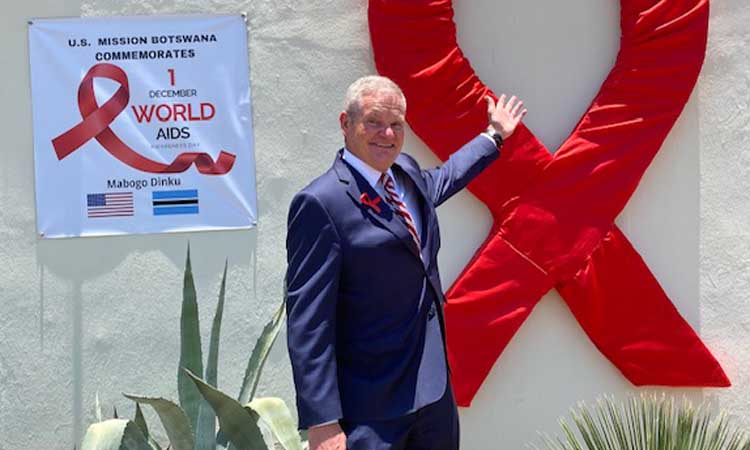 This year the United States is commemorating World AIDS Day under the global theme, “End inequalities. End AIDS.” to underscore the U.S. government’s support of Botswana’s HIV response.  The United States and Botswana have a longstanding global health-focused partnership and work closely together to combat the impact of HIV / AIDS in Botswana and reduce stigma. Since 2004, the U.S. has invested over $1 billion in Botswana through the President’s Emergency Plan for AIDS Relief (PEPFAR).

To commemorate World AIDS Day in Botswana, the U.S. Embassy organized a series of activities that include:

For additional information, please contact the U.S. Embassy’s Press Office at 373-2419 or PASGaborone@state.gov.