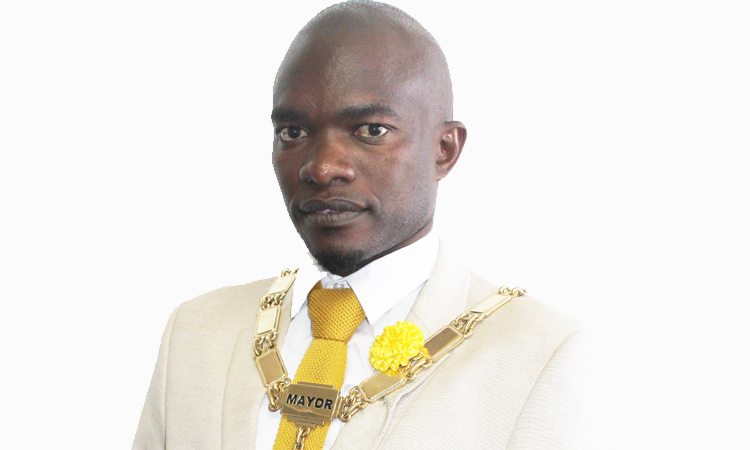 Mayor Kagiso Calvin Thutlwe, the 33-year-old leader of Gaborone, is one of the youngest mayors in Africa. The Mayor says, “my parents and my church have made me to be open-minded, loving, social, and confident. They also taught me the importance of kindness by sharing whatever we had with the less fortunate.” Mayor Thutlwe came of age in an era where funerals were attended from Monday to Sunday, yet few parents spoke to their children about HIV or sexuality. “Today, young people’s lives still depend on what kind of leaders we become.” In 2015, the Mayor tested for HIV publicly and was then appointed to lead Southern Africa mayors in the “Mayor’s HIV Test Drive” as part of the United Nation’s 90-90-90 Strategy seeking to diagnose 90% of people living with HIV, enroll 90% of those with HIV on antiretroviral treatment, and ensure 90% on treatment maintain viral suppression. “I believe that the government and nation have seen in me just how good young people will be if they are given more leadership in political affairs.” Looking forward, the Mayor has plans to create a foundation that will assist struggling students in continuing their education, as well as continuing motivational speaking in schools.