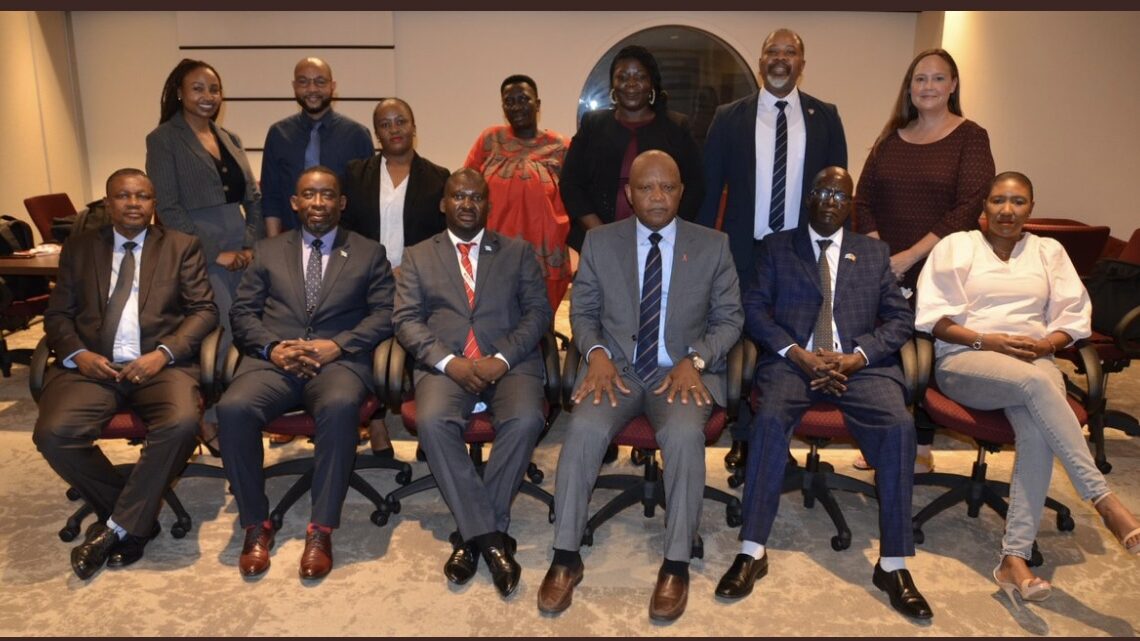 Among adults (those 15-64 years) in Botswana living with HIV, 95.1 percent were aware of their status, 98 percent of those familiar with their status were on ART, and 97.9 percent of those on ART achieved viral load suppression.  BAIS V also showed that HIV prevalence among adults is 20.9 percent: 15.4 percent among men and 26.3 percent among women.

These results show tremendous progress towards achieving control of the HIV epidemic and demonstrate the extraordinary impact of the national HIV response.  In the coming decade, Botswana is well-positioned to eliminate HIV as a public health threat by 2030.

BAIS V was a nationally representative household-based survey conducted between March and August 2021 to provide information on national and district-level progress toward key HIV targets and to measure Botswana’s HIV response status.

BAIS V was led by the Government of Botswana, through the National AIDS and Health Promotion Agency, Botswana’s Ministry of Health, and Statistics Botswana. The survey was conducted with financial support from the U.S. President’s Emergency Plan for AIDS Relief (PEPFAR), technical assistance from the U.S. Centers for Disease Control and Prevention, and the University of Maryland, Baltimore in collaboration with other government and non-government institutions.  Since 2004, the United States has invested over $1 billion in Botswana through PEPFAR.

For additional information, please contact the U.S. Embassy’s Press Office at +267-373-2419 or PASGaborone@state.gov